How Soon Can I Expect Results with Semaglutide?

You are here:
BlogUncategorized 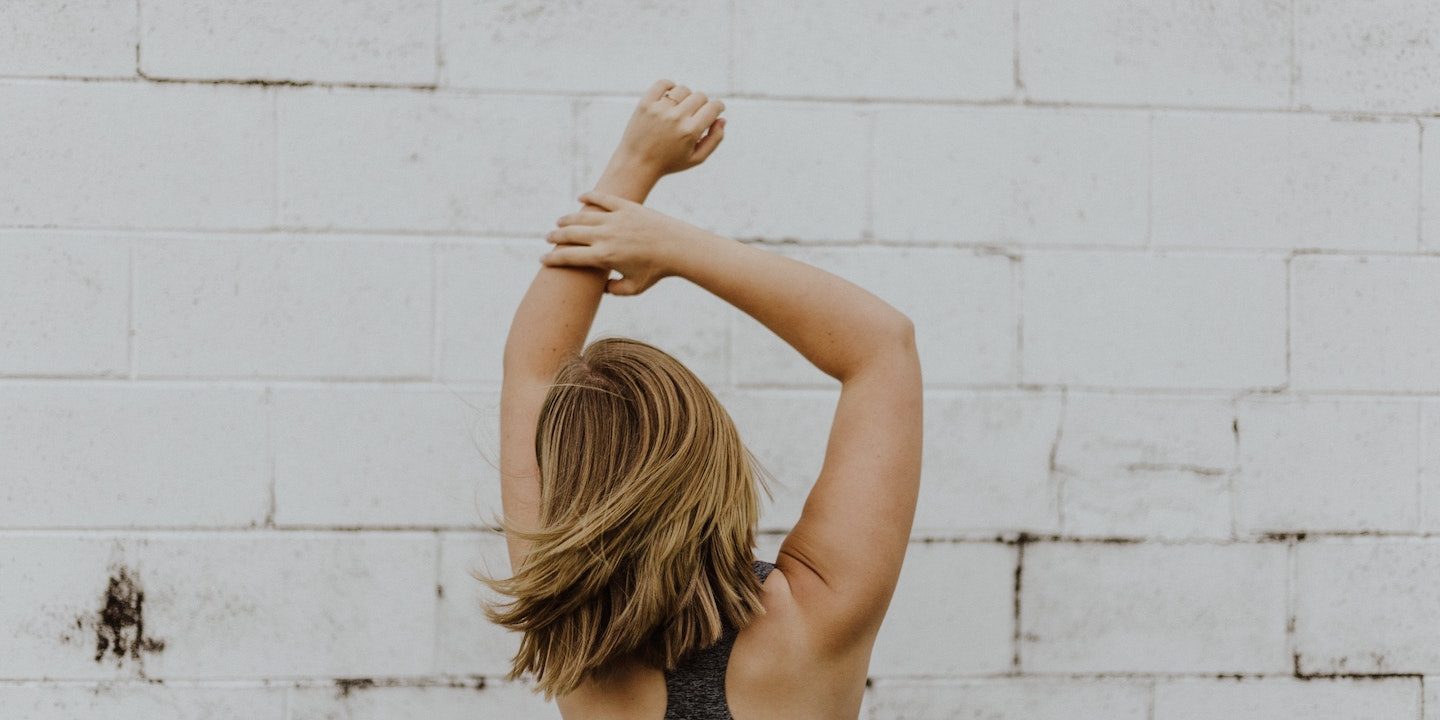 Among patients with type two diabetes, Semaglutide is a GLP-1 agonist used to reduce blood sugar levels and the potential risk of major cardiovascular events such as heart attacks and strokes. The effects of Semaglutide include:

The use of Semaglutide

Semaglutide injections are incretin mimetics. Its primary function is to stimulate insulin production by the pancreas when you have high blood sugar levels. Insulin transfers sugar from the blood to other body tissues for energy. The Semaglutide injection also slows down food movement in the stomach, resulting in weight loss and decreased appetite.

How soon can I expect results with Semaglutide?

Your blood sugar levels should decline as soon as you take Semaglutide at your regular maintenance dose. Since long-acting medications are injected only once a week, it could take eight weeks or longer for the full effects to appear. As a precaution, you will start on lower doses for the first four weeks of treatment. However, this dose is not effective for lowering blood sugar over time.

These are the benefits you get when you are using Semaglutide:

One of the primary benefits of Semaglutide is weight loss. In a clinical trial of obese adults, those who took Semaglutide lost an average of 5.5% of their body weight after 16 weeks, while those who took a placebo lost 1.5%. Semaglutide can also help to reduce waist circumference and body fat percentage.

Semaglutide can also help to improve blood sugar control in people with type 2 diabetes. For people with type 2 diabetes, those who took Semaglutide had significantly lower levels of HbA1c (a measure of long-term blood sugar control) than those who took a placebo. Semaglutide can also help to reduce the risk of serious complications such as heart attack, stroke, and kidney disease.

Semaglutide can also help to reduce blood pressure in people with type 2 diabetes. In a clinical trial of people with type 2 diabetes, those who took Semaglutide had an average reduction in systolic blood pressure after 26 weeks compared to those who took a placebo. This can help to reduce the risk of serious cardiovascular events such as heart attack and stroke.

Find out what Semaglutide can do for you.

Semaglutide is a new medication that has shown promise in treating type 2 diabetes. It is still relatively new, so only some long-term effects are known. However, early studies have been very positive, and it looks like this may be another tool in our arsenal against diabetes. If you are interested in trying Semaglutide, contact us to see if it might be right for you.

The Relationship Between Hormones and Weight Loss
November 18, 2022

Weight Loss and How to Enjoy Thanksgiving
November 16, 2022

The Difference Between Lipotropic Injections and GLP-1 Injections
November 10, 2022